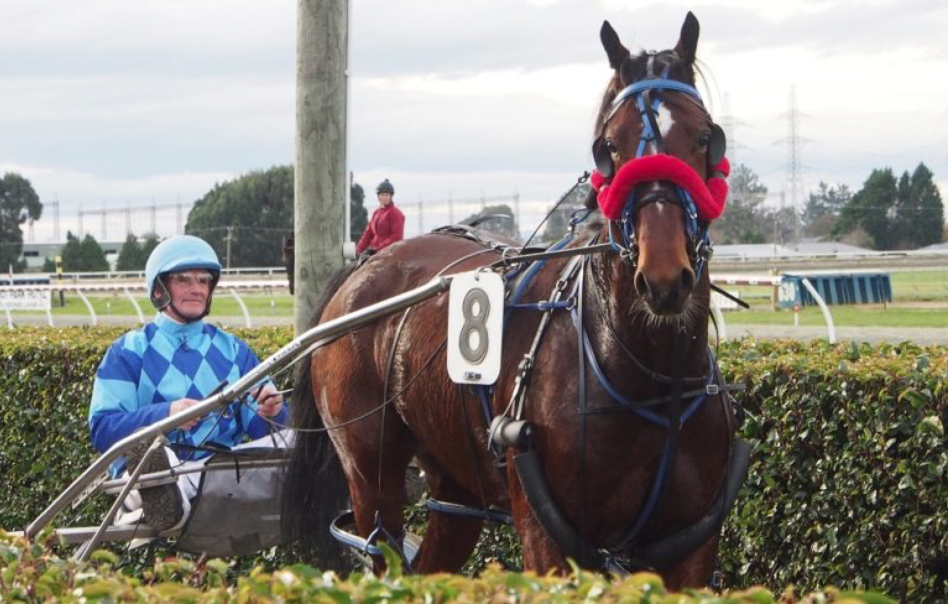 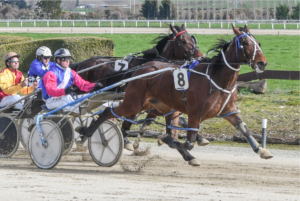 New Zealand’s leading trainers and big-spending owners are set to descend upon the Otago-Southland region to check out its yearling sales contenders.

The bus tour will break from its usual two-day format and change to a one-day, nine-hour feast of the region’s blueblood standardbreds.

Among the classy lineup of yearlings is a full brother to West Australian star Chicago Bull. The yearling is the only offering being prepared by Katrina Price of Winton.

Macca Lodge will present a Majestic Son yearling from former classy trotter One Under Kenny. This season that broodmare has produced Kenny’s Dream. who looks to be on a path towards the country’s best three-year-old trotting races.

Arden Lodge will present another strong draft of eight yearlings including a colt by Somebeachsomewhere from broodmare gem Winter Rose.

The tour will take in six stops starting at Shard Farm near Invercargill and finishing at Wingatui racecourse.

The south’s largest breeding farm, Macca Lodge, is about to close the curtain on another successful breeding season.

“The results have been very pleasing with mares getting in foal,” he said.

A Rocknroll Dance was the most popular stallion choice with southern breeders this season.

“He was available at quite a competitive deal so a lot of breeders took that up.

“Plus, it helped that he’s doing a job in the states and the feedback from trainers has been pretty good, too.”

That fee has seen some breeders that would have otherwise left their mares empty mate them with the stallion, McIntyre said.

Macca Lodge has foaled more than 200 mares this season and there have been some bluebloods among them. 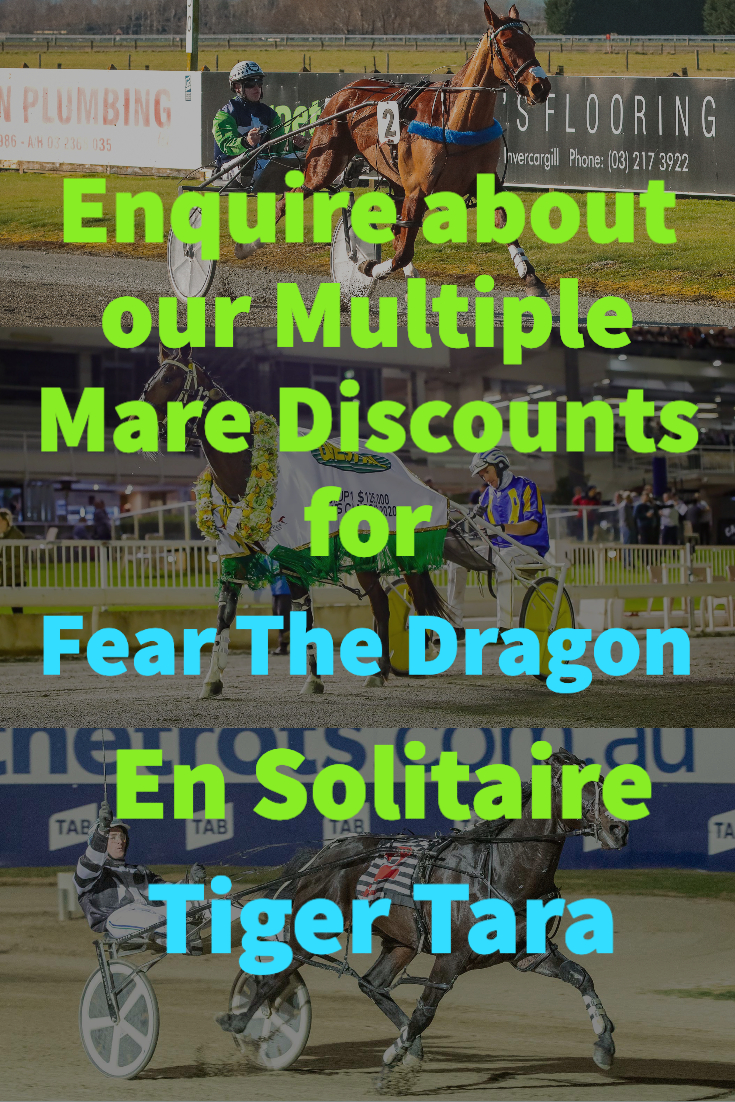