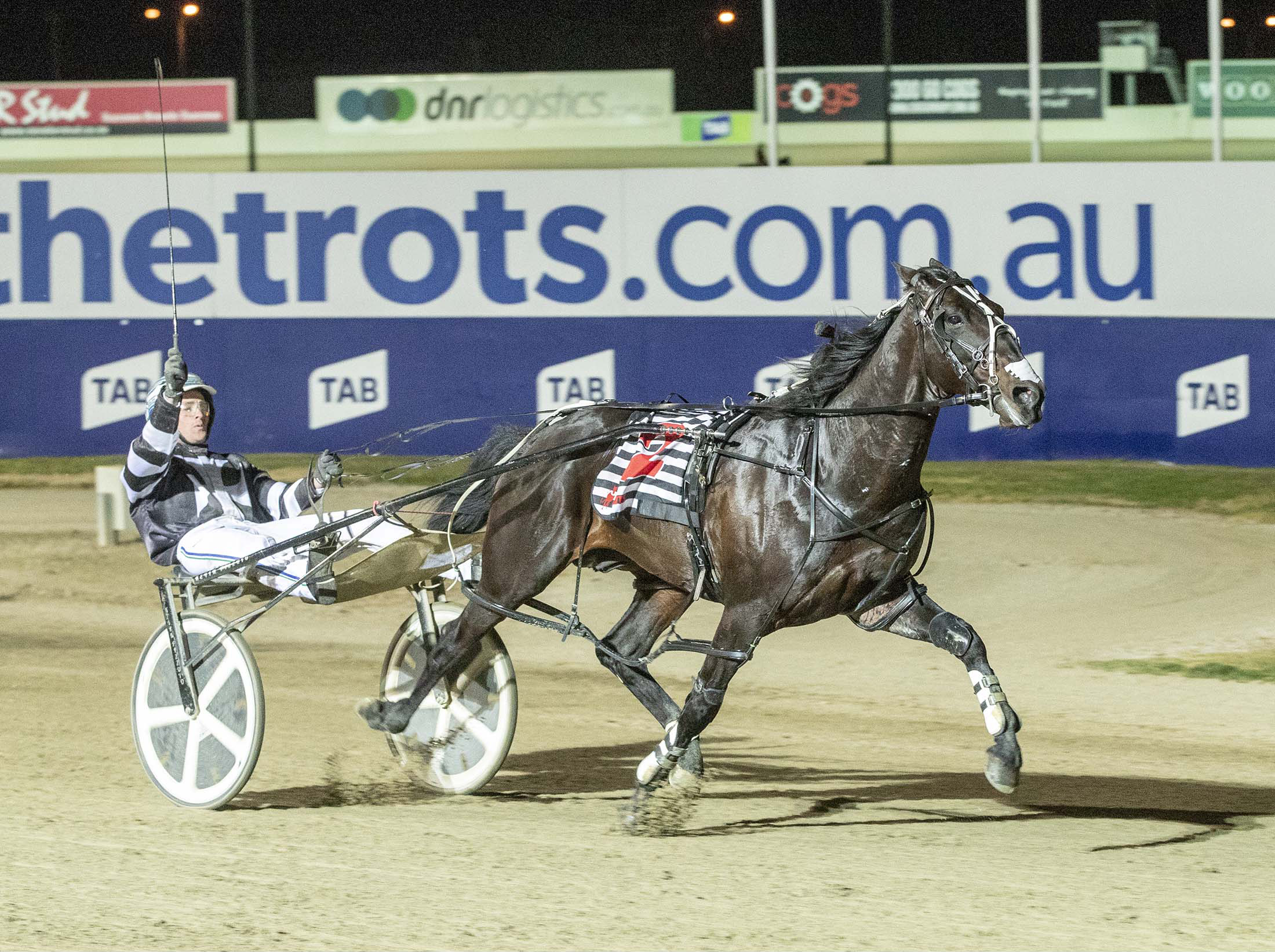 The seven-time Group One winner will be available commercially to New Zealand breeders for the first time in the 2022-23 breeding season, exclusively through Macca Lodge.

Tiger Tara’s deeds on the racetrack are well documented with the sire a headline act, competing at the highest level in New Zealand and Australia throughout his career.

A two-time Group One winner of the Sires Stakes Final and Northern Derby at three-years-old, Tiger Tara graduated into New Zealand’s open class ranks as a four-year-old, which would mark the beginning of an incredible Grand Circuit career.

In his first open class preparation at just four-years-old, the pacer won the Group One New Zealand Free-For-All, Hannon Memorial and Canterbury Classic.

In 2018 and 2019, Tiger Tara went on a winning spree that solidified his place as a once in a generation talent.

In arguably his finest hour, Tiger Tara ran away and hid from a star-studded field in the Group One Interdominion Pacing Final by half the length of the Melton straight.

The stallion served a small number of mares in experimental matings during his racing career.

The results of these have given breeders a glimpse of what is to come when Tiger Tara serves larger books during his retirement.

King Tiger has won six of his seven starts including a debut win in 1.53.9 and an incredibly tough performance to take out the Bankstown Derby.

By the champion sire Bettor’s Delight, from the Dream Away mare Tara Tara, Tiger Tara boasts an outstanding pedigree.